Between October 2019 and November 2020, we have collected 1500€ as part of our Respect Animals program. We have decided to donate 500€ to three organizations working for animal protection.

Thus, we gave 500€ to the Refuge de l’Arche located in Château-Gontier-sur-Mayenne (53200). For 45 years, this refuge has been taking in animals from the wild in distress and wild animals from captive environments. More precisely, the refuge takes in animals living in an unsuitable environment or injured, found in the wild or coming from animal trafficking, laboratories, zoos, circuses or even individuals. 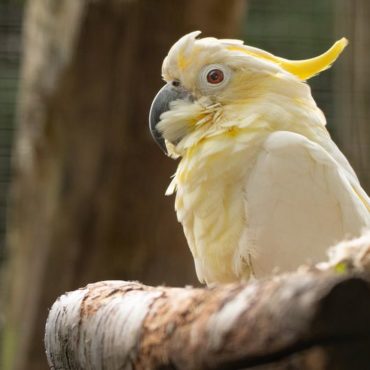 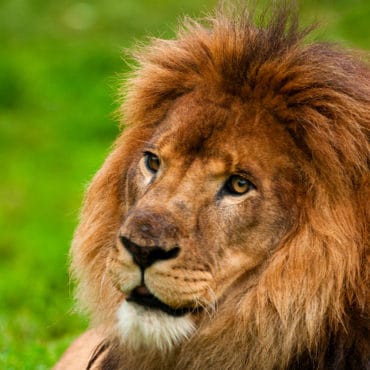 Animals from captive environments will continue their life at the shelter or will be transferred to another adapted reception structure. The wild animals that have been treated will return to the wild, after having been taken care of at the “Valentine and Jacques Perrin” Local Wildlife Rescue Center, which covers three departments: Mayenne (53), Sarthe (72) and Maine et Loire (49). This center is closed to the public in order to limit the stress of the animals and their contact with humans.

At the Arche shelter, each animal has its own story. For example, we discover that Martha, the Brown Bear, joined the Arche shelter in 2012 after living for more than 26 years in a concrete pit in the Poitier zoo. After years of reporting by animal rights activists to the city of Poitier, it was after the death of her fellow bear Barth that Martha was able to join the Refuge and discover a grassy field, which she shares with her companions and two wolves.

Interview with Hugues Lemercier, director of the Arche refuge.

Can you introduce your structure?

The association CEPAN (Club d’Étude et de Protection des Animaux et de la Nature) has been around since 1968 and was recognized as a public utility in 2014. The association manages the Refuge de l’Arche, which is open to the public, and the Centre de Sauvegarde de la Faune Locale Sauvage ” Valentine et Jacques Perrin “, which is not accessible to the public. In the latter, a veterinarian and 6 other people work to care for wild animals in distress, before releasing them into their environment. At the Refuge de l’Arche, wild and exotic animals are cared for after having been placed in the care of the courts (orders from the customs services or the prefecture). Thus, 1300 animals live at the refuge, 99% of which were born in captivity and are totally impregnated by Man, and are therefore unable to be released and live in the wild.

On what perimeter do you act?

The Arche shelter welcomes animals from all over France. As for the “Valentine and Jacques Perrin” center, it helps wild animals in the Loire region.

What resources does your organization rely on?

Approximately 50% of our cash flow comes from the revenues of the Refuge de l’Arche, thanks to its opening to the public. 25% comes from donations from individuals or larger associations such as the Brigitte Bardot Association or 30 Millions of Friends. Finally, 25% comes from public funding. Indeed, the shelter is also a subsidized employment integration center. Indeed, we have opted for a global approach where we link animal protection, social integration and responsible management.

What will the Respect Animals funds be used for?

Just like all the donations we receive, the funds will be used to support the running costs of the Refuge and the Rescue Center, the animals’ food, investments in equipment and reception structures, veterinary care etc.
With the health crisis, the refuge had to close its doors and the association suffered a 40% loss of revenue from visitors.

Can you tell us the story of one of the animals at the Refuge?

The bear Bony was placed in the Refuge a short time ago and is now the subject of an ongoing investigation. After having been held for several years by bear trainers in the Loir-et-Cher (41), he and his female congener Glasha were seized and taken into care because of mistreatment. Ill, Bony had to undergo a major dental operation at the Refuge. Glasha is currently living in another shelter in Germany. Both suffered from stereotypy on arrival, a set of rhythmic repetitive movements with no apparent purpose, but which do not have the compulsive nature of tics.

Bony is in the shelter on a provisional basis only, and the court’s decision on his placement is expected to be made public in early September.

What distinguishes the refuge from a zoo?

Everything distinguishes the Refuge from a zoo. The Refuge is above all an educational place where the objective is to make people think about the implications of animal captivity. The animal is not a commercial object but a subject in its own right, with rights.  The Refuge de l’Arche does not encourage the reproduction of animals as in zoos, and animals can choose not to be seen and to stay away from the public if they wish. Furthermore, as an association, the objective is not to make a profit, no selection is made on the animals and if the Refuge has the capacity, they are all welcomed, without distinction of race or physical condition.

As an association, everyone can become a member! It is something very important for us because in addition to the funds collected from the memberships, a large number of members gives us a weight in society and allows us to carry our word further to defend the rights of animals. So don’t wait any longer and join the association because it is in numbers that we can work for the protection of animals. 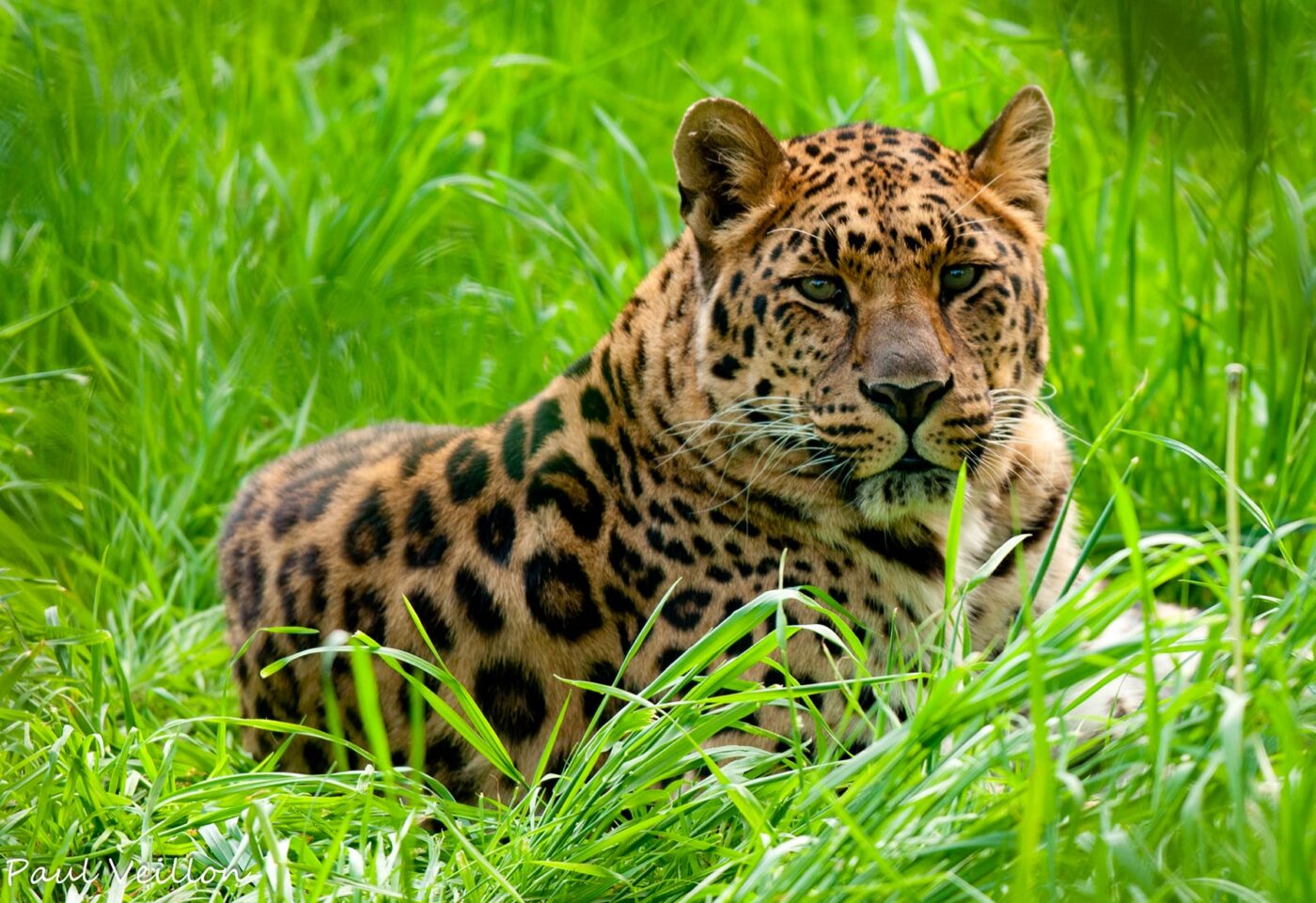 You can find more information by clicking on the buttons below.

From field to hemp

This site uses Akismet to reduce spam. Learn how your comment data is processed. 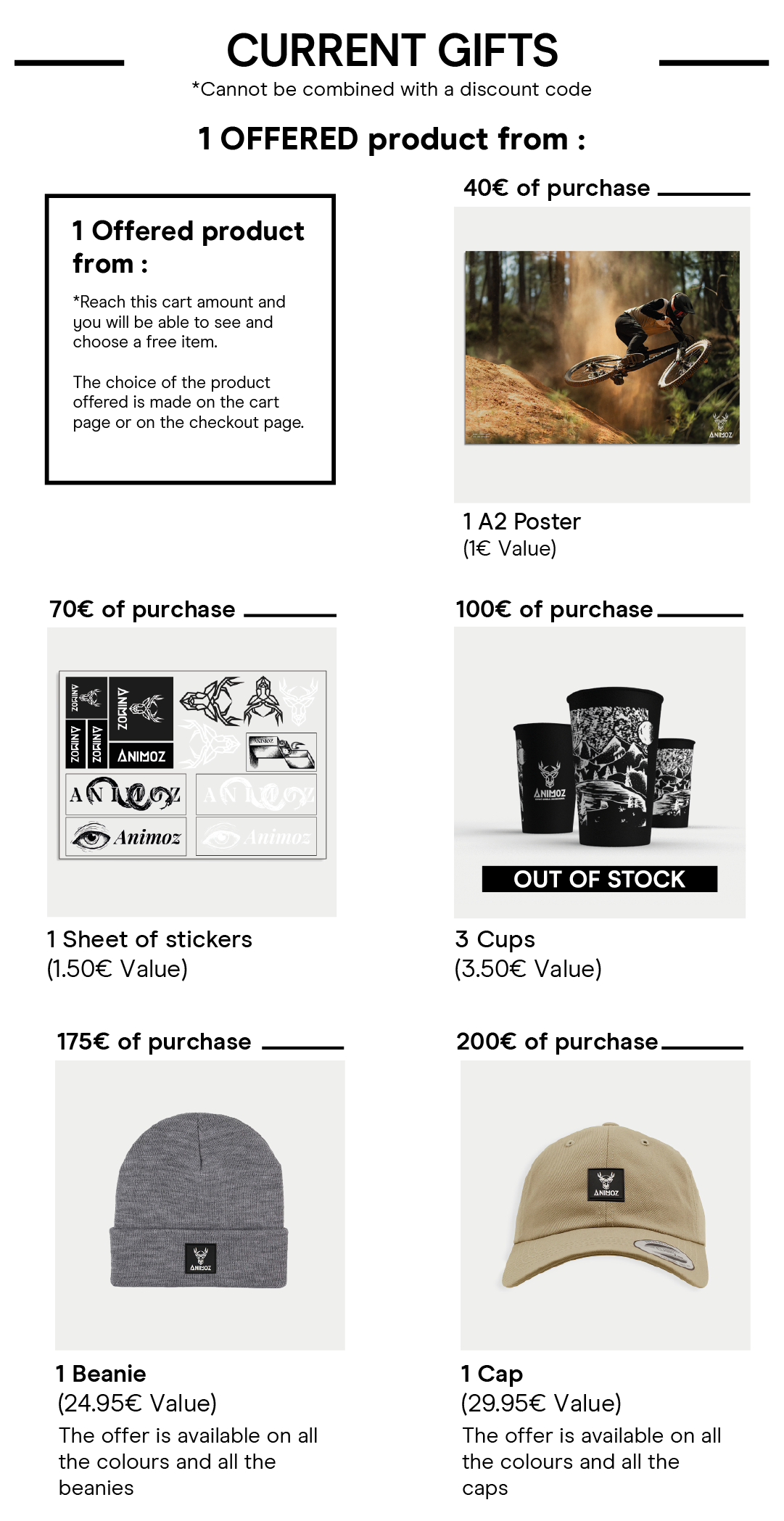